Roll over image to zoom in
Click to open expanded view

Store in the refrigerator or Freezer.

Pap is a corn pudding typically eaten in Cameroon and Nigeria. It is authentic, slightly tangy and so comforting.

Put some lumps of akamu/ogi/pap into a sizeable bowl. Akamu rises during preparation so you should use a bowl big enough to contain the meal in its risen state. If in doubt, use a very big bowl, with time, you will learn which quantity can comfortably fit is which bowl size.

Use a tablespoon to crush the lumps of ogi into very small pieces.

Add cool water in small quantities and mix till you have a medium consistency with no lumps. Your aim should be to mix the akamu as thick as possible. See the video below.

Put a kettle of water to boil. Make sure the water will be enough. It is better to boil too much water than not have enough water when making akamu.

Just before the water boils, stir the mix very well because some of the ogi may have settled at the bottom of the bowl. If not stirred well, this is the major cause of lumps when you start making it.

Once the water boils, pour it slowly but steadily in a circular motion into the bowl of akamu and stir at the same time. Pouring the hot water slowly and stirring at the same is very important because this prevents lumps.

Once you see the mixture setting, stop stirring and reduce the flow of water you are pouring till the akamu has completely set.

Set the kettle aside and stir the pap very well. If it is too thick for you, you can add more hot water. But be careful else it will become watery. Remember that you will still add liquid evaporated milk.

Add peak evaporated milk and some sugar to taste and stir everything to the way you like it.

Common reasons why your akamu is always watery:

It was watery when you mixed it with cool water.

You did not wait for the water to boil.

Your akamu is not at room temperature when you are trying to make it. You brought the akamu out of the fridge or freezer, mixed immediately and tried to make akamu with it. If the akamu mix is too cold, the hot water, no mater how hot will not be enough to set the akamu. Best practice is bring your akamu out of the fridge the night before and keep it in the kitchen then make in the morning. If you store your akamu in the freezer, bring it out at least 24 hours before you make the akamu. By doing this, the akamu will be at room tenperature at the time you want to make it.

Akamu made with dawa is usually a challenging one to make, it is always more watery than akamu made with corn. This is because dawa does not have as much starch as corn. I would even avoid akamu proceed from 100 percent dawa. If I was make akamu with dawa, it is better to mix it with corn to improve the starch.

This is an extra tip: when making akamu for a large crowd, do not make the akamu in one BIG pan rather make several batches in smallwer bowls, that way you have more control.

Only logged in customers who have purchased this product may leave a review.

There are no reviews yet. 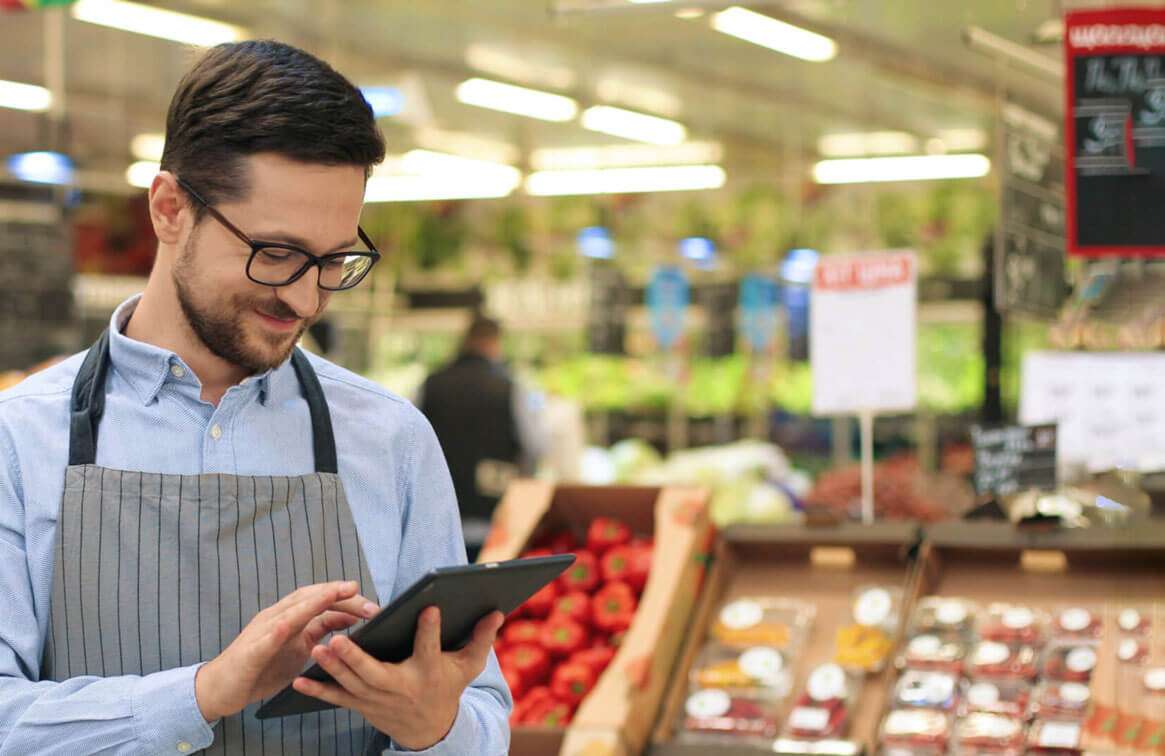